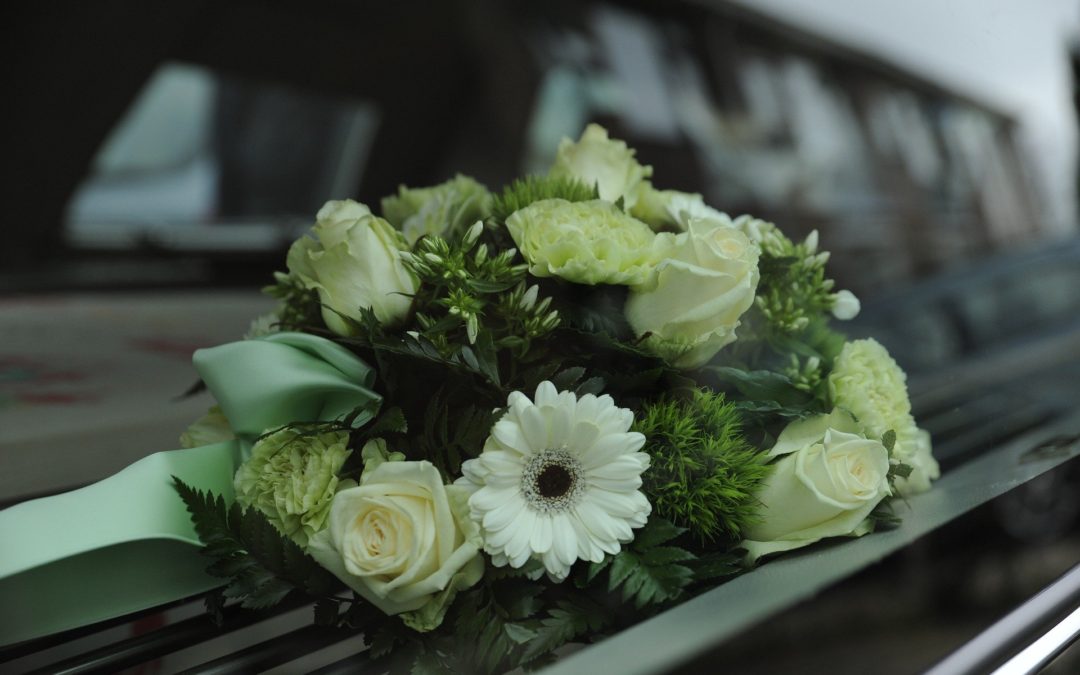 I remember a few years ago writing that it had been a year of famous deaths. Well, it’s over 8 weeks in and 2020 has already seen many “celebrity “deaths through old age, unexpected and undiagnosed illness, dementia and suicide.

The deaths only this month of the “last actor of the golden age of cinema”, Kirk Douglas, at the ripe old age of 103, and Just a Minute host, Nicholas Parsons at a mere 96. At end of January the untimely deaths of the American NBA legend Kobe Bryant (41) and his daughter Gianna (13) in a tragic helicopter crash were reported. Also last month, Terry Jones, the Monty Python star, having suffered with dementia, died aged 77; and we have also read about the death by suicide of various young and upcoming stars: Harry Hains, Actor in American Horror Story at only 27 after a battle with addiction and mental illness, Ugly Betty show creator Silvo Horta aged 45 and just recently that of Caroline Flack of Love Island fame at only 40.

Somehow, we read about these deaths: some after a life well lived, some through suicide and others through ill health and others seemingly out of the blue and yet still we see how little preparation we often make for those we leave behind. I started practice nearly 35 years ago and the statistics were that one in three of us don’t make a will and that statistic has remained virtually unchanged to this day.

One thing I do know is that when I die, however that may be, I want to leave my loved ones cared for and looked after properly, and my wishes to be respected. There is nothing that can beat a well drafted will that addresses your wishes and concerns. This should be reviewed regularly as and when circumstances change.