The little-known law of “commorientes” – or simultaneous deaths 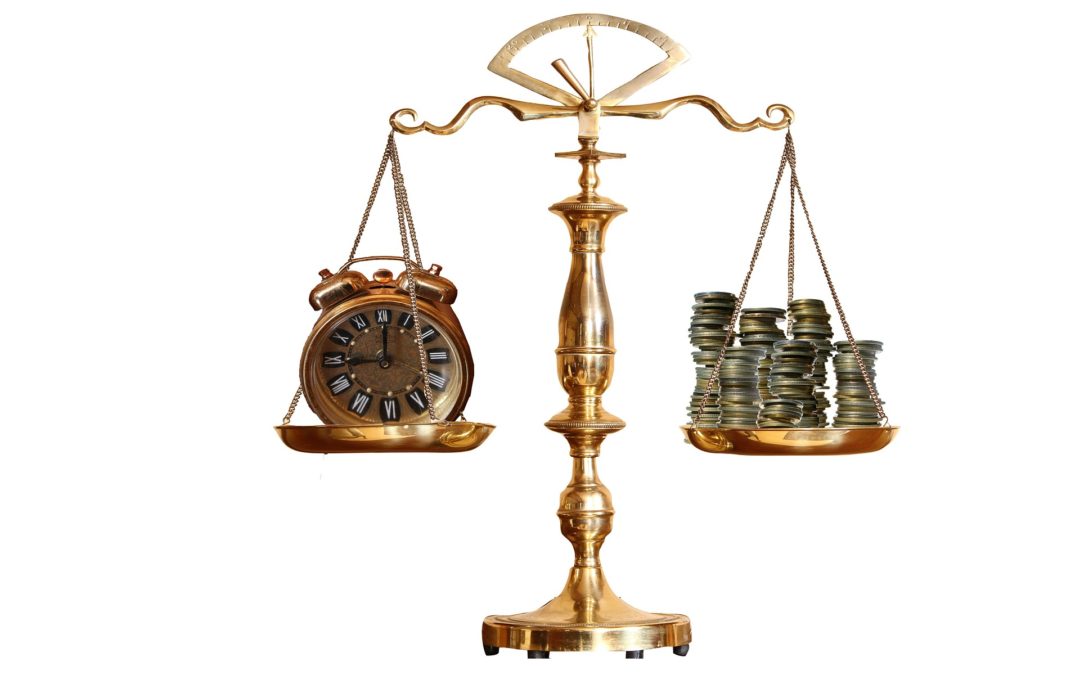 In a judgment delivered this week a little known 19th century law was applied to settle a long-standing inheritance dispute between stepsiblings. Their disagreement arose as to which side of the family was to inherit jointly held assets, after both parents were found dead. Judge Phillip Kramer drew on the law of commorientes to award an inheritance of approximately £300,000 to Ann Scarle’s daughter and son because their stepfather, John Scarle, ‘was older and probably died first.’

The couple had died of hypothermia in their home at Leigh on Sea, Essex in October 2016, and each had children from previous marriages. It was impossible to say which partner had died first. John was 10 years older than Ann. So, without any evidence to show that the Ann had died first, the judge concluded that the law must apply. This presumes in such circumstances the elder died first. Thus, the jointly held bungalow and bank account, totalling about £300,000, passed to Ann’s family.

Not only did Johns’ daughter, Anna Winter, not get anything, but she was also ordered to pay both her own costs and those of her opponent Deborah Cutler, Ann’s daughter. These are likely to be over £150,000! This is because it was “hostile litigation” in which Deborah was “clearly the successful party”. Further, Deborah had made a reasonable offer to Anna to share the money and settle the case before it got to court, but Anna had rejected this. Deborah’s barrister, James Weale, talking about the case said “’This claim should never have got to trial – it was always a case which cried out for settlement.’

This was the first case like this since the 1950s. The most famous similar case is from the Battle of Britain, when a whole family was wiped out by a bomb in Cheyne Walk, London.

This recent case must serve as a warning to those who are determined to pursue a contested probate claim through the courts without considering carefully the consequences. To accept a reasonable offer to settle at the earliest possible stage will minimise costs, delays and heartache for all concerned.

At Silks we have experience in such matters. Silks can assist you if you have any questions about an inheritance dispute and can advise you as to the best way to approach this. Don’t delay, call Silks today on 0121 511 2233.