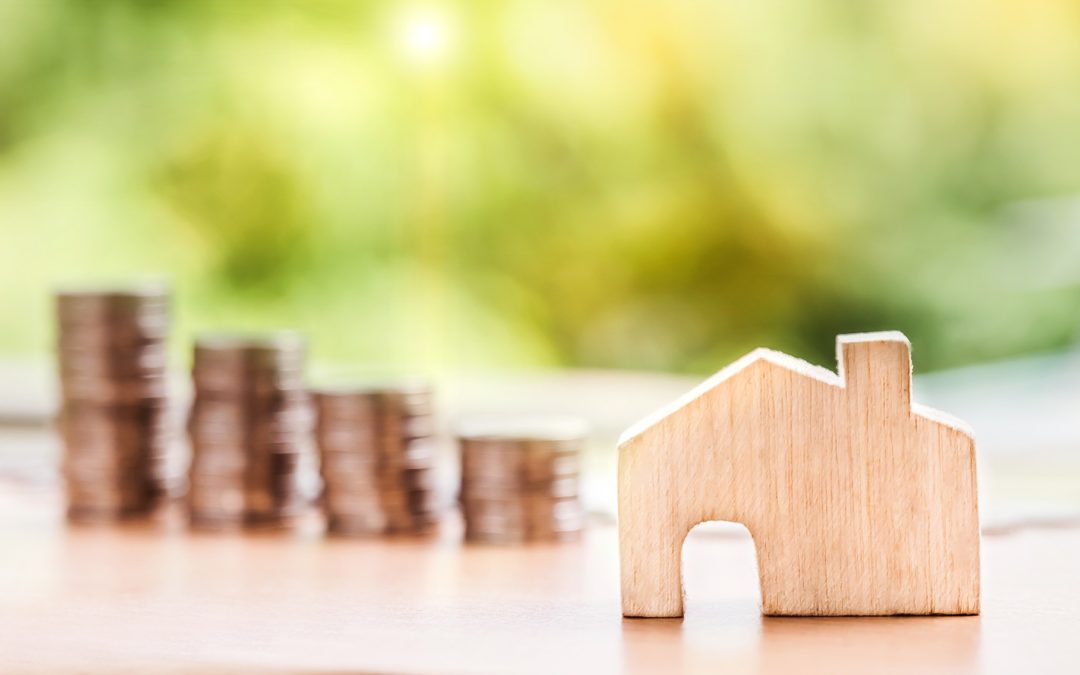 Inheritance tax receipts have risen year on year over the last nine years by an average of 10%. However, this tax is only payable on just over 4% of all deaths.

Recently it was revealed that the Government made a record £5.2 billion from Inheritance Tax due, it is thought, mainly to the house price boom. This is the first time income from Inheritance Tax has passed the £5 billion mark. It is expected that this figure will continue to increase year on year, despite complex rules introduced by the Government last April to enable £1 million assets to be passed on by married couples if they leave their family home to their children tax free on death.

There are complicated downsizing and transfer rules that can be applied to maximise this Residence Nile Rate Band which is being staged in over the next couple of years. Currently the limit of a married couple leaving the family home to their children is £125,000 on top of their tax-free band and only if their home is not worth above the required values. The full additional allowance of £175,000 is not available until April 2020.

The Government introduced these complex rules to honour a promise to raise the Inheritance Tax limit to £1 million but in fact not everyone is eligible for the total tax free allowance, only those with children.

So much for simplifying the tax rules! However, a review of the system has been made and it has been suggested that the Chancellor’s autumn statement could do just that: simplify the way inheritance tax works so that it is understandable by all and applicable to all.

However, with proper advice and careful planning it is still possible to minimise or avoid exposure to Inheritance Tax, through lifetime giving and the careful passing on of assets on death.

Call and make an appointment with our Private Client Team at Silks if you want some advice on 0121 511 2233.