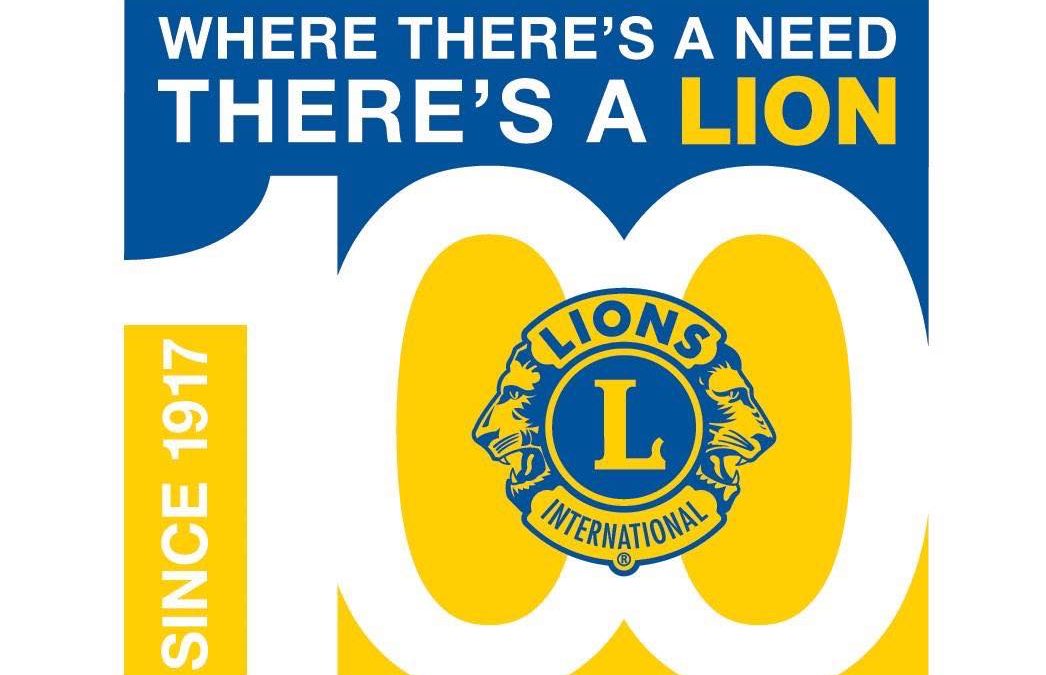 We are incredibly proud to announce that Gurdas Dhadwal, one of our Commercial Solicitors, has recently been appointed as the President of the Sandwell Lions, a local charity run by volunteers dedicated to serving the needs of the local community.

The charity, which was set up in 2009 to serve the six towns that makeup Sandwell, is part of the Lions Clubs International the largest service organisation in the world. Originally set up in 1917 to help people with sight problems and blindness, the charity has already improved eye health and eye care in particular for hundreds of millions of people around the world. However, the charity continues to grow with the Lions Club International aiming to impact over 200 million lives through service by 2020.

Gurdas and his Lion’s in Sandwell help to do this by supporting a range of people across the country and the world. As you may have seen in our previous post about the Sandwell Lions, whilst Gurdas has been volunteering with them he has, amongst many things, participated in fundraising, welfare and social activities. Most notably Gurdas has worked to support the local food bank, helped the Friends of the Thimblemill Brook with litter picking, and personally visited Guru Nanak Mission Netarheed Birdh Ashram in Punjab, India to donate to the residential educational facility for blind people across Punjab.

Gurdas joined the Sandwell Lions to selflessly help others and, as President, hopes to support the charity and its members to give back even more to those in need locally and further afield, to allow individuals to realise their full potential. We look forward to seeing some of the great work that Gurdas and the Sandwell Lions continue to do.