Abuse by adopted son under a Lasting Power of Attorney (LPA) 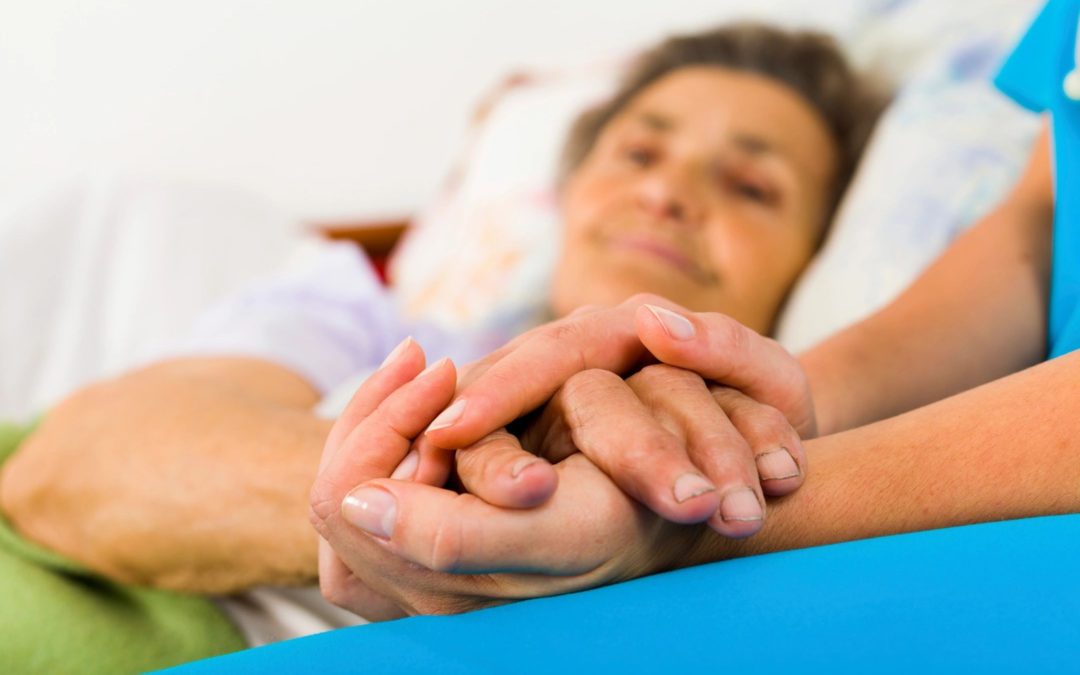 Ian Leonard and his sister were appointed attorneys under an LPA by their 90-year-old mother, who was suffering with dementia. In 2012 Ada Leonard went into a care home as a self-funder. Leonard persuaded his sister, Jennifer, to sell the family home and buy an investment property. Meanwhile, the care fees were not paid, and it is believed they remain unpaid.

Mr Leonard then invested the proceeds of sale of his mother’s Victorian semi in an investment apartment in his own name, receiving all the income personally. He also spent thousands of pounds on bar bills, contesting a drink driving charge, a holiday to America and a failed pyramid investment scheme. In all he was found guilty of receiving over £90,000 of his mother’s money for his own benefit. It must be clear that his sister did not receive anything.

While all his spending was going on, Mr Leonard asked for her hair appointments costing £10 a week to be reduced to monthly appointments as she would not remember them. Furthermore, he refused to pay for a replacement pair of slippers when hers wore out.

Mr Leonard claimed he had made joint decisions with his sister and there was no dishonesty in his activities. The court found otherwise! His actions were found to be “a huge abuse of trust”

LPAs are a very useful tool to help those people who are in a position where they cannot make decisions for themselves or are finding it increasingly difficult to do so. It is so important to make sure the right people are appointed who can properly be trusted.

At Silks, we will explain your options and try to ensure this sort of activity does not take place. LPAs give authority for others to act in your best interests and not to profit personally from any exercise of such authority.

At Silks, we will talk you through the process and help you make a wise decision as to who should be appointed, to minimise any risk of abuse.