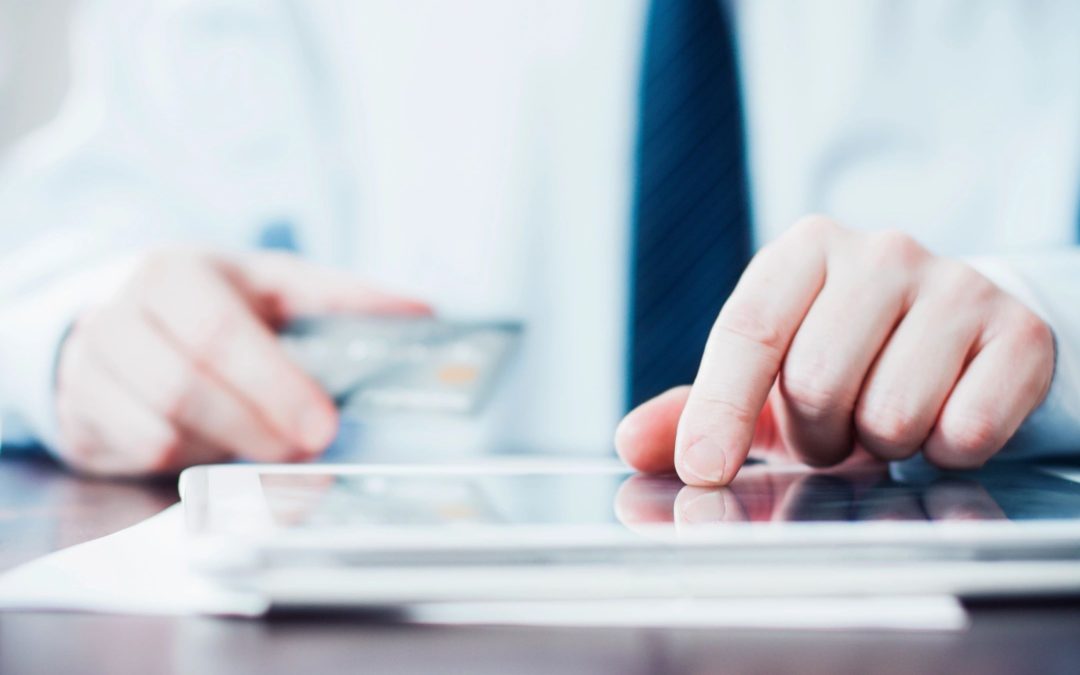 The Office of the Public Guardian (OPG) is a government department and, as such, cannot make a profit for its services. Since the introduction of Lasting Powers of Attorney in 2007, the OPG has gradually reduced its registration fee (from £150 to £130, then £120, then again still further to £110, and even more recently to £82) as it has recognised that it has charged more than is needed to cover its overheads.

The OPG has announced that customers who have been overcharged should be refunded. It is due to announce details of how this will be. Currently the OPG is only discussing a refund of the most recent reduction of £28 per application fee from £110 to £82. No mention has been made of any refund for the earlier reductions!

It will be interesting to see whether the estates of those who have died and had their powers cancelled on death may also be entitled to a refund. This may prove a logistical headache for all those involved.

As soon as we know how the refunds will operate we shall let you know.

In the meantime, if we at Silks can advise you about Lasting Powers of Attorney please get in touch. Don’t delay, call Silks today on 0121 511 2233 and speak to someone in our Private Client Department