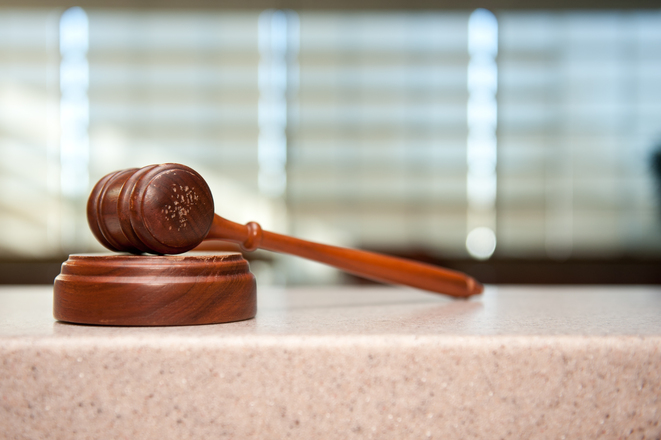 On 27th July 2017 the Supreme Court ruled against the government in relation to the fee regime in the Employment Tribunals and Employment Appeals Tribunal.

Following the decision the government quickly announced the abolition of the collection of fees in both the ET and the EAT.

The fees have been payable in cases issued during the period from July 2013 to July 2017. During that time the number of cases being issued in the ET has reduced by approximately 80%.

In addition to abolishing the requirement to pay fees ( which could amount to £1200) the government has immediately announced that the fees that have been collected during the last four years will be repaid.

In some cases the repayment of fees may present problems- if the claimant has moved or if the employer who has been ordered to make payment has ceased trading.

Similarly if you are an employer and are concerned about an increase in the number of claims that might now be issued following the abolition of fees please call us so that we may look at ways of minimising the risk to your business.