U Turn On Care Policy Leads to Confusion and Concern 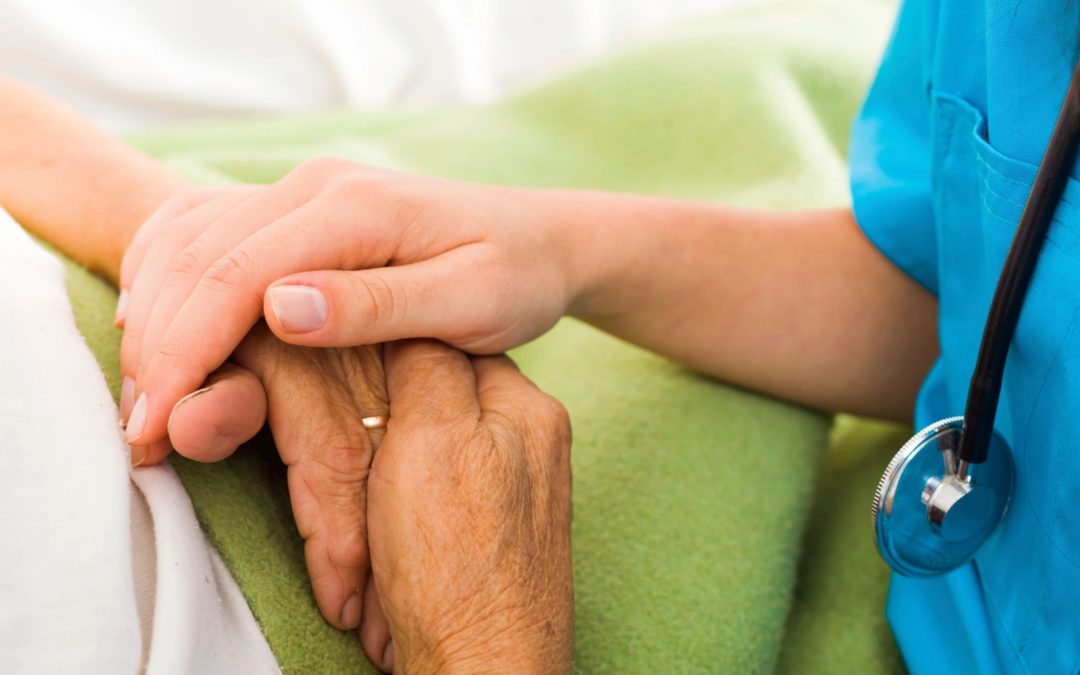 It seems that there remains uncertainty as to where the future of care costs lies and how these fees are to be funded, even if the country votes back the Conservatives in the General Election on 8 June.

Ten days ago, the Conservative Manifesto announced that, if re-elected, it would leave people receiving state funded care with a maximum of £100,000 of their assets. Rather than a celling, May had announced a floor. There was no upper limit to the funding for care that individuals may have to pay to fund their social care. This was totally contrary to what David Cameron promised only two years ago, which was a cap on a maximum amount any person in care would be forced to pay. The cap then discussed, but never implemented, was £72,000.

The Tory’s then back- tracked only a few days later, after negative publicity. They have now said they will revert to a cap, although the amount of the cap remains unknown. Yesterday, when questioned, she specifically did not give a figure or an indication how this could be funded.

This policy is likely to be funded by means testing winter fuel payments, as well as a likely tightening of the charging structure for social care. Tax increases may well follow.

Social care is a costly and distressing reality that many people face today as they grow older or have elderly relatives needing looking after. At Silks, we can ensure your affairs are in order both now and after your entry to care. We will address issues that concern you, and explore ways in which you can legally fund social care and what you may or may not be entitled to.

Please talk to someone sooner rather than later.