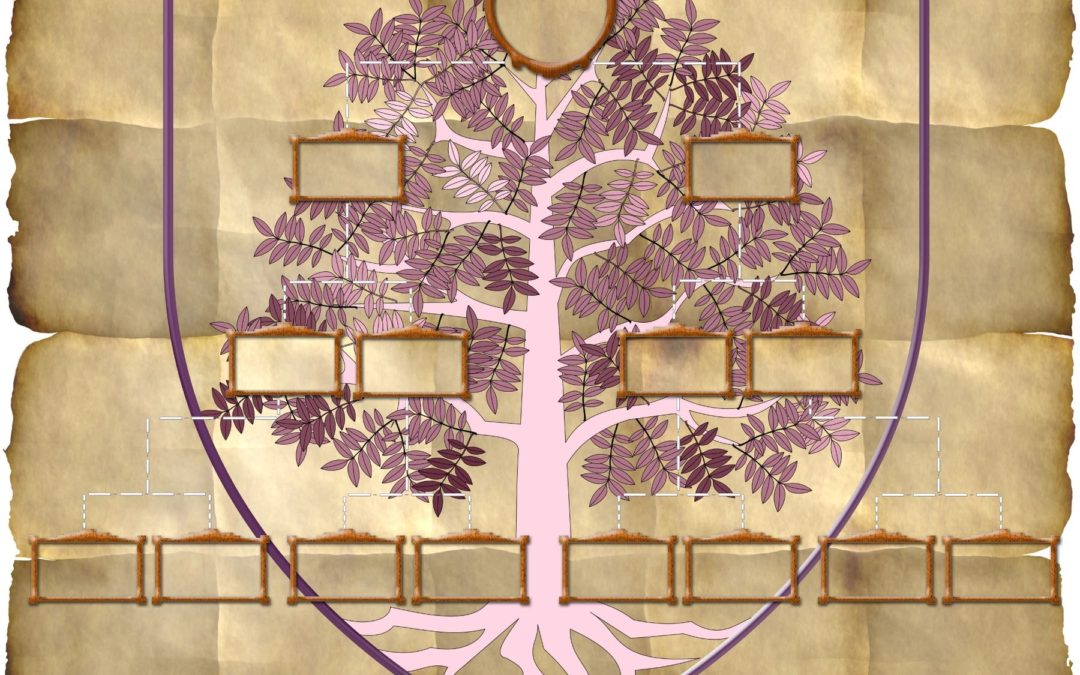 Last month Silks posted an article announcing the Government proposals to increase Probate court fees to a minimum of £300 up to a maximum of £20,000, despite fierce opposition from those at the coal face of Probate Applications – from professionals to members of the public and even the Probate Registries themselves. The fee resembled more of a tax than a fee increase and seemed totally outrageous as it certainly did not reflect the work involved by the Probate Registries in issuing Grants!

With the snap election called, the government then attempted to push through this legislation quickly with a mind to increase the fees as planned early next month. However, challenges were threatened that such action was “ultra vires” (not within their powers) as the fees resembled more of a tax than a court fee at a potential increase of up to 13000% for the larger estates. The government took legal advice to determine if the fee increase was “intra vires” (within their powers) and the advice they were given was that it might not have been.

So, at the end of last week these unpopular and controversial plans were put on hold until at least after the next Parliament has formed following the election in June. Whether the plans will be revisited remains to be seen, and whether the fees will be toned down even if the plans are revived remains unclear.

What is clear is that this government was determined to raise the court fee, whatever the overwhelming view of the public about the fairness of the proposal.

If you have recently suffered a bereavement in the family or if you are an appointed executor we recommend that you seek legal advice now to enable a Grant of Representation to be applied for as soon as possible and minimise the risk of a hefty fee increase.