Landlords – are you protecting your buy-to-let property? 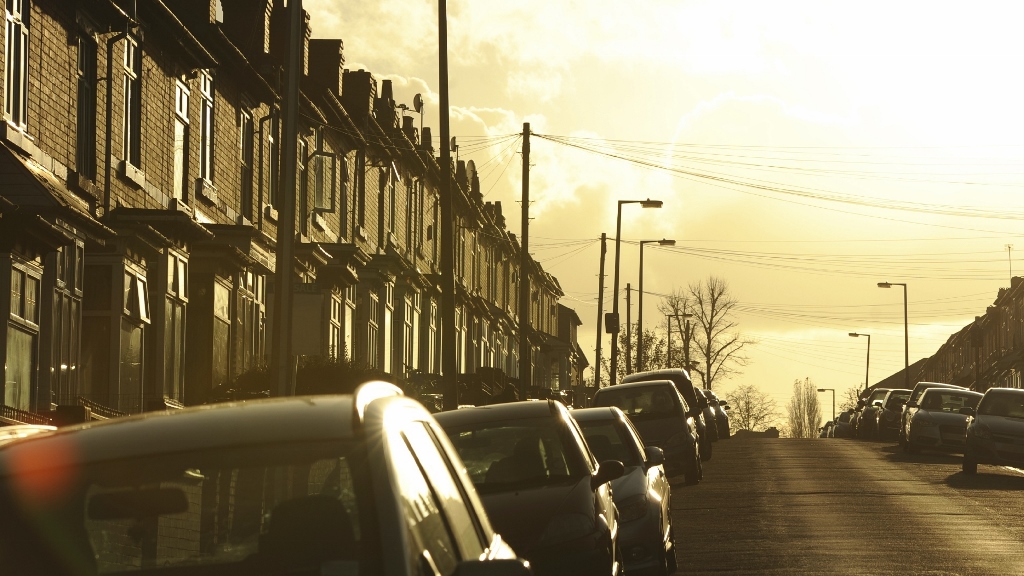 Property in disrepair – a guide for landlords.

Any properly drafted lease will impose an obligation on the tenant to keep the leased premises in good repair.  At the end of the tenancy the landlord has limited options and will have to sue for damages if the property is left in a state of disrepair.  However, if the lease still has some time to run, the landlord has several options which we have outlined below.  These are just a few suggestions that Landlords could consider especially if you have just completed a buy-to-let purchase.

Forfeiting a lease can be relatively straightforward.  Once forfeited, the property reverts back to the landlord and the tenant will have to apply to court for the lease to be reinstated.  However, a court will only reinstate the lease if the repairing obligations have been complied with by the time that the application is heard at court.  Even if successful, the tenant will most likely be ordered to pay the landlord’s legal costs.

If the tenant fails to apply for the lease to be reinstated, the landlord will have the benefit of being able to re-let the property, perhaps at a higher rent.  This is clearly a double edged sword and a landlord should think twice about forfeiture in a depressed market.

If the landlord knows that the property is of high importance to the tenant then forfeiture, or the threat of it at least, can be a useful way of convincing the tenant to carry out the works.

Forfeiting for breach of the repairing covenant is not always straight-forward however. A landlord must first serve a “section 146 notice” giving the tenant a “reasonable time” to carry out the works before it may forfeit. What is “reasonable” will depend on the nature of the disrepair. Where the lease was originally granted for a term of at least seven years, and has more than three years remaining, the tenant may serve a counter notice, which will force the landlord to get permission from court before it can make an application to forfeit the lease.

This process can be lengthy, and a landlord should note that it can be a long time between taking forfeiture action and a tenant being granted relief, which can lead to periods of uncertainty.

Some commercial leases contain a provision (often referred to as a Jervis v Harris clause after the leading case) which entitles a landlord to enter the premises to carry out repair works itself and to recover the cost of those works from the tenant as a debt.

A landlord cannot pursue this self-help remedy unless the right to do so appears in the lease.

The benefits to a landlord of being able to do this mean: that it is in control of the works that are carried out; it avoids the time and cost of having to litigate; it allows urgent works to be addressed quickly; and the landlord recovers the costs of the works.

This remedy is not without pitfalls.  For example if a tenant refuses access the landlord will need an injunction to force the tenant to allow him in to carry out the works. In addition, if the landlord fails to serve notice correctly its right of access may not properly arise with the result that the entry constitutes a trespass for which it may be liable to pay damages.

The landlord should also bear in mind that it will have to incur the cost of the works in advance before recovering them from the tenant, and that there are often arguments over the reasonableness of the costs incurred, which in itself can be costly to deal with.

Claims made during the term for damages to compensate a landlord for breach of repair clauses are rare and have distinct drawbacks.

Where a lease was granted for a term of at least seven years and has more than three years to go, then as with forfeiture the landlord must first serve a “section 146 notice” and the tenant may serve a counter notice.  In those circumstances the landlord will again need permission from court to take further action.

Granting an order for specific performance is however at the court’s discretion, and to obtain it a landlord will have to convince the court as to the urgency of the works and that the alternative remedies available to it are inadequate.

There is also an up-front cost to the landlord of going to court and, unless urgency is established, it will most likely have to wait until a final trial to get the order.

Choosing how to enforce a repairing obligation can be a legal minefield and seeking early legal advice is recommended.  In deciding which option to take during the term of the lease, if at all, the landlord will have to take into account several factors including the value of the premises to the tenant, the urgency of the works, its own cash-flow and the wording of the lease.

If you have any questions about your obligations or options as a landlord please feel free to get in touch.  Silks Solicitors are a leading Black Country legal firm and we have helped many landlords protect their investments.  To speak to one of our legal experts, call 0121 511 2233 and ask for Mark Grimes.